No Internship, No Problem. She Created Her Own

Create a beautiful page to stand out. Join for free.

Jessica Jacolbe is one of those writers that can have you laughing one minute, and crying the next. It’s no wonder that she became Editor-in-Chief of her college newspaper and has had her work published on Man Repeller.

A journalism and economics major at St. Joseph’s College, Jessica is driven by an “entrepreneurial mindset.” She’s the type of person who takes charge instead of waiting for someone’s approval. So much so that instead of looking for an internship, she created her own magazine.

Read on to learn more about Jessica’s story, college life, and the five women she’d like to invite to a dinner party with one day. 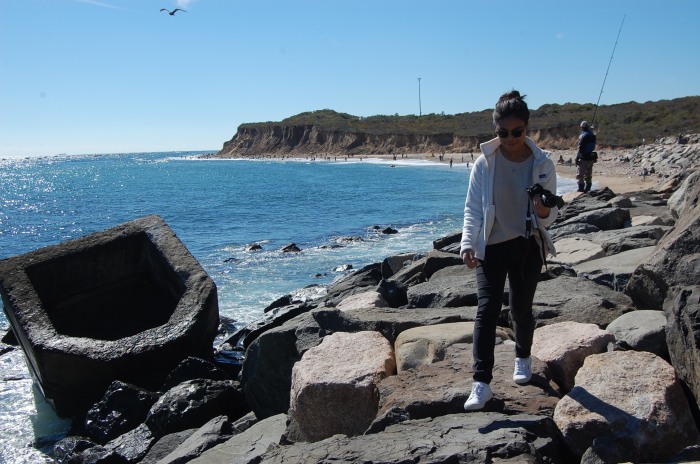 What’s unique about your story?

I started college, much like many students, not knowing what I was going to pursue. I knew that I wanted to write because it has been the one constant interest of mine throughout my life.

My parents raised me in a home that put a high premium on the value of culture, arts, and the ability to pursue whatever it is that I am passionate about. It would be no surprise that I ended up majoring in Journalism and Economics, as well as becoming the Editor-in-Chief of the college newspaper.

I’ve always had an entrepreneurial mindset and taking initiative, and so instead of asking for other people’s approval, I would go ahead and just make something. Instead of constantly looking for an internship, I decided to make my own and create my own magazine or social business. I’m lucky to be living in a time where there are so many tools and technology at my disposal, and it is only right that I use them.

What’s something that not many people know about you that has defined who you are today?

I am always surprised by how well people have come to know me and my work, simply by reading or just interacting with me. Whatever it is that I do, I always put a piece of myself and my personality in it which makes my voice recognizable to people. I enjoy making people think and laugh, and whatever it is I want people to know about me, I am always sure that I will say it.

Where do you find inspiration?

Inspiration has always been a myth to me. I find it to be a good excuse, much like “writers block,” to temporarily stop writing or creating.

As long as I am alive, there is “inspiration” everywhere I look. Reading other women’s work has always been a source of empowerment and motivation for me to work harder and be better.

It also helps that I live in Brooklyn, where the most interesting people in the world tend to converge. I could spend an entire day in a coffee shop eavesdropping, and have at least ten pages of material in my notebook. 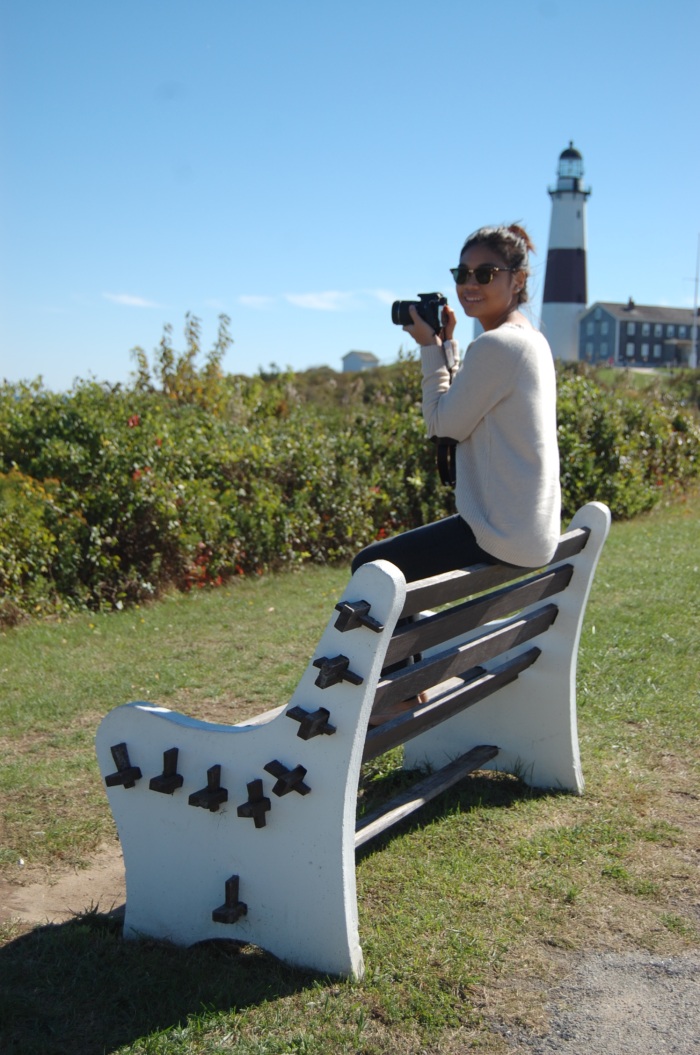 What’s been your favorite experience as a college student thus far?

Joining my college newspaper as a writer was one of the best decisions I made in college. The “cult” of being on a writing staff invites people who have the same passions and goals as you, and that’s where I also met some of my closest friends. After two years of writing stories and managing the social media platforms, I became the Editor-in-Chief.

Managing and running a newspaper or any type of group is such a unique form of education. By assigning stories, managing the design, and bugging writers about deadlines, I learned a lot about myself and how to run a functioning newspaper, which I wouldn’t have been able to learn anywhere else in any class.

What lead you to choose to attend St. Joseph’s College?

I was given the choice to either be a small fish in an ocean with a future of horrifying debt or a large fish in a controllable, sustainable ecosystem. I chose the latter. There were plenty of options for me, and I had big dreams ahead of me to consider after college. I was fortunate enough to receive a full-scholarship at my college, St. Joseph’s College, in Brooklyn where I spend money, on what could have been tuition, on CLIF bars and museum admission fees. Luckily enough, one year into college, the journalism program was initiated and it became the course that I eventually pursued.

You get to invite 5 influential people to a dinner party. Who are they and why?

Note: All five of these women may or may not interact well with each other, but in my mind, the dinner party’s main focus will be the food. We are all hungry women.

Standing out has never been easier. We got your back.

Zoë Björnson Zoë is a Product Marketing Manager at about.me. She loves cheese and is currently traveling the world while working remotely. about.me/kzoeb