Rejected to Accepted: The Secret Weapon to Getting Admitted

Create a beautiful page to stand out. Join for free.

Ruby Westkaemper has a passion for all things media. From television to radio to digital, you name it, Ruby is into it.

“My friends, sisters and I used to make videos when we were younger and edit them on the computer,” said Ruby. “When I got to high school, I really focused on school and sports and my junior year, I didn’t do anything creative and I was so miserable.”

You could say this short-termed misery sparked Ruby’s initial interest in pursuing a career in the broadcast industry.

The 18-year-old Pennsylvania native is currently studying Radio, Television, and Film at at the University of Texas at Austin. But being a Longhorn didn’t always seem in the cards for her.

When applying for colleges, Ruby went through the motions and submitted what she considered all of the right ‘stuff.’

“UT was my first choice school,” Ruby said. “Unfortunately, there were communication issues and I ended up not getting in the first time.”

Dejected, Ruby decided to take matters into her own hands. She appealed the university’s decision.

A fierce athlete and not one to back down from a challenge, Ruby submitted additional information to UT admissions. Having been introduced to about.me by one of her high school teachers, she decided to include her page in her appeal to the college. 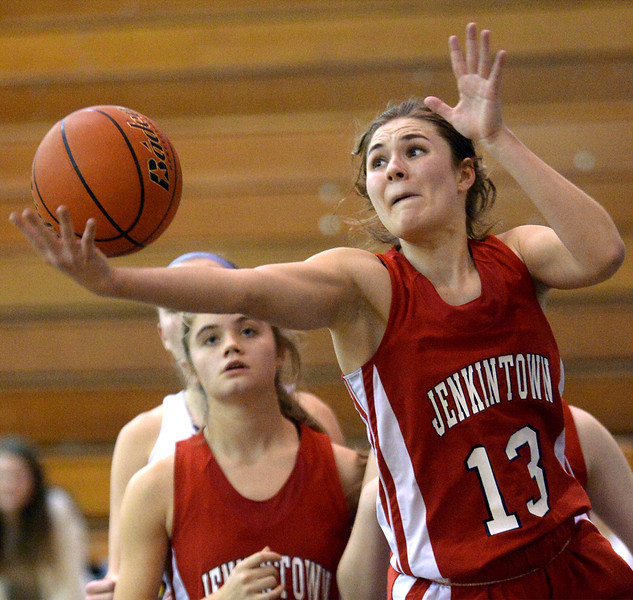 Her about.me page highlighted many things you wouldn’t find on an admissions application or resume. This included the award she won from the World Languages Department, her work with charities, and her ‘Most Improved’ award. Ruby’s awesome range of experience and achievements showcased on her about.me page set her apart.

To her delight, Ruby won her appeal and this fall she became a Texas Longhorn.

There are so many students like Ruby with amazing stories and they’re making waves even before they even get to college. At about.me, we hear these stories every day, and would love to hear yours. Feel free to share it with us in the comments below or on Twitter.

Standing out has never been easier. We got your back.

Zoë Björnson Zoë is a Product Marketing Manager at about.me. She loves cheese and is currently traveling the world while working remotely. about.me/kzoeb